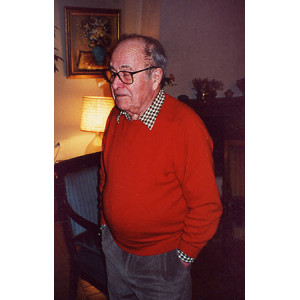 Originally from Coutances in Normandy, Gérard Desgranges (1919–2006) led an exemplary career. Influenced by his father, who was a teacher of drawing and a museum curator, artistic creation became an absolute necessity for him. Trained at the Fine Arts School of Paris, then a teacher at the Fine Arts School of Le Havre, he dedicated his life to painting. He settled in Evreux in 1958 and, thanks to his numerous exhibitions both in France and overseas, his talent was recognised very early on and earned him many prizes and awards.

If artist Pierre-Jean Deschênes qualified Gérard Desgranges as “a painter of inner reality,” it is because, through his figurative naturalism, the latter aspired first and foremost to capture the authenticity and subtlety of the observed world: sea and riverscapes, edge-of-village scenes or green meadows planted with apple trees (with their variants according to the seasons) as well as delicate and well composed still lifes. Gérard Desgranges therefore conveyed to us his very personal vision of the permanence of nature in its original beauty and steeped in emotion. Although quite rare in his work, the human figure is not altogether absent: take, for example, his moving ‘Petit poissonnier’ (‘Little Fish Seller’), which won an award in 1958 in Aix-en-Provence, and certain very fine portraits of women or children. Although his corpus includes watercolours and ink drawings, it is essentially comprised of oils on canvas in large and small formats. His compositions are perfectly structured and balanced, and the precise drawing style is studied to merely imply curves. The reduced palette of his early days grew increasingly rich over the years, while his brushstroke, which plays ably with texture effects, brings out the more exquisite shades. The result is an extraordinary impression of non finito, the slight blur bringing to each creation the appearance of a sketch, the evanescence of which enhances the subject.

The result of exacting research on a visual level, Gérard Desgranges’ pictorial and very personal world is one in which aesthetic harmony and sensuality reign. His work is all the more remarkable for the originality, poeticism, and appeal that emerge from it, not mentioning its lack of reference to any painting movement. 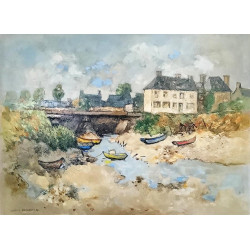 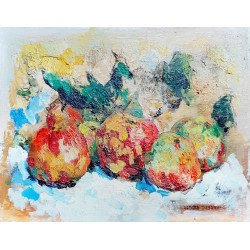 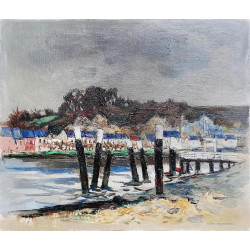 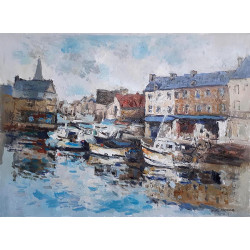 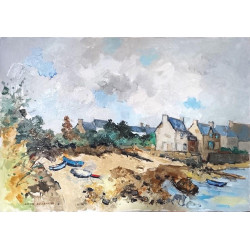 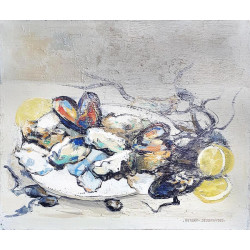 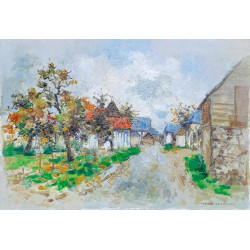 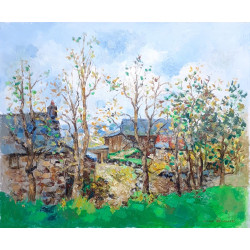 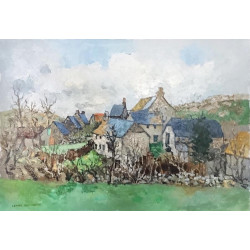 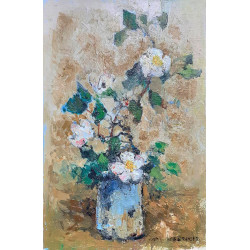 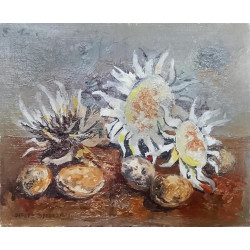 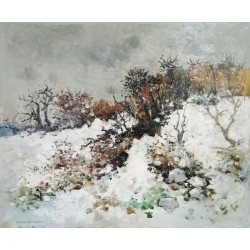