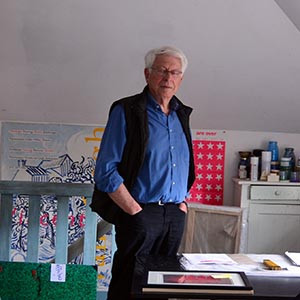 Jacques Selle is a lyrical painter, an observer since his earliest childhood. Influenced by "the image" whatever it is, he feels the need to materialise in colour and matter what this image has given birth to in his imagination. His blues, so vivid, are born from his seafaring memories. The movement of the waves, the oceanic energy of the body of water is constantly found in the movement of the brush. The desert, the sand he knew well are evoked by extraordinary warm colours where the thickness of the brushstroke makes matter.

He does it with dynamism and energy. Each canvas is the result of a reflection, of an overflowing imagination.

Penderecki is of the same generation as Jacques Selle. They both experienced the fifties with their explosion of new ideas to be exploited. They have become imbued with this modernity and this ardour to invent. Their creation remains in the spirit of the times. They are the representatives of the artistic evolution of the 20th and 21st centuries. The correlations that unite the evolution of painting and music. The sensitivity of the artist is of course impregnated with the cultural context of his time, and it is amusing to note the regularity of these cycles of about twenty years which govern their succession.

Our current world is modelled on speed, the superficial, the image, but "the shock image". Jacques Selle's painting, on the contrary, is attached to the image of the real world. The dynamism of his gesture and the purity of his bright and clean colours find in us the echo of the truest, deepest and most lasting feelings and sensations.

To enter the abstract world of Jacques Selle is to discover a rich, subtle and nuanced language. His colours are expressive, but his material encloses a whole world of subtle and refined impressions. The touch is precise and intentional, giving a lively dynamic to each canvas. 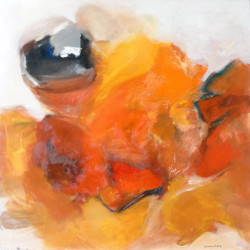 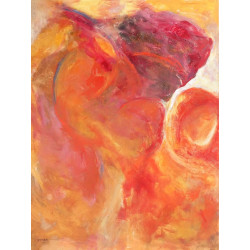 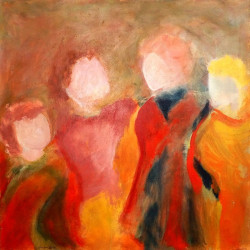 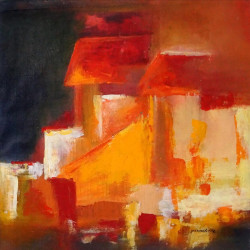 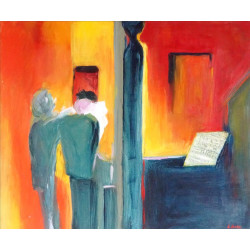 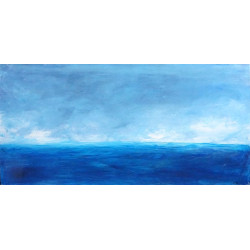 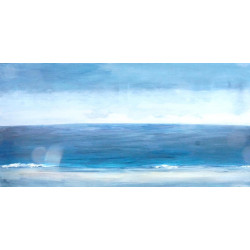 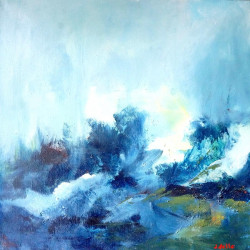 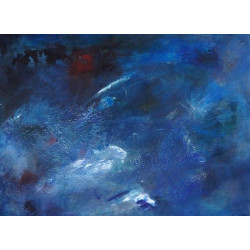 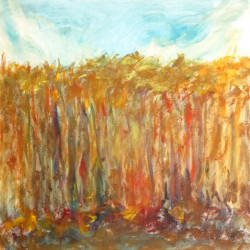 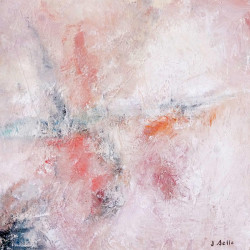 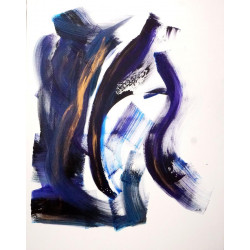