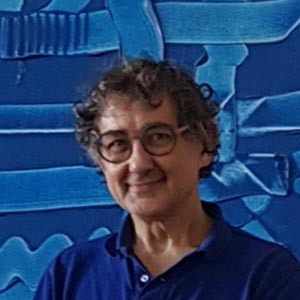 José Zanni was born in Corsica into a family of artists, and is entirely self-taught. His receptiveness to art was visible very early on, and since 2001, his career has been punctuated with solo and collective exhibitions and a number of awards and distinctions. His repertoire of artworks continues to grow, and clearly demonstrates a deepening of his creation, as well as a desire to develop an innate sense of the aesthetic in painting.

A figurative artist at first, José Zanni evolved in his way of reproducing the world and decided to explore nature by dividing it into triangles. This is what he calls his “Geometric period”, during which time he presented pure and carefully drawn shapes according to his polygonal division method in order to stylise his subjects. It is neither a mere reduction nor a formal rupture in the Cubist style. The subject emerges simplified, without, however, depth or volume having been eliminated. The rhythmic compositions show rare dynamism. A great colourist, and a lover of pure colours and light effects, José Zanni reinvents, with a very personal range of hues, a transcendental dreamlike world that is nourished by his passions.

Having reached this stage, it seemed inevitable that the painter would fall to the ultimate temptation of abstraction. His latest period broaches this style with a series of blue monochromes. Formal reality is at times absent to make way for a subtle and dynamic play between the textures present in the pictorial medium and dazzling white streaks of light. These offer the artist endless possibilities for exploration. This creation suggests a fourth dimension, one outside of space and time, and which results in paintings based on harmony, in the manner of Kandinsky’s Lyrical Abstraction, aiming to reveal the artist’s creative emotion.

Gifted with an extraordinary and productive creativity, José Zanni develops a novel aesthetic language in quest of the absolute, a language which no doubt holds many more surprises. 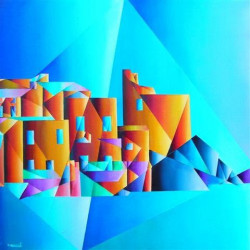 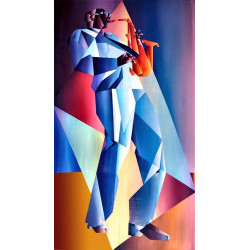 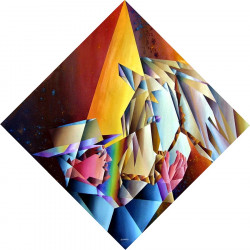 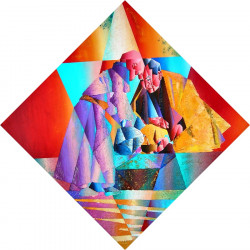 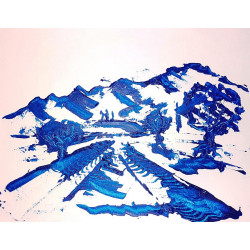 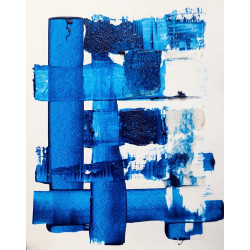 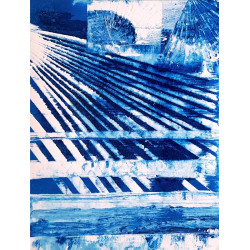 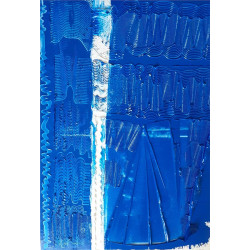 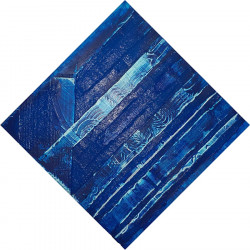 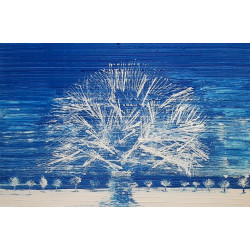 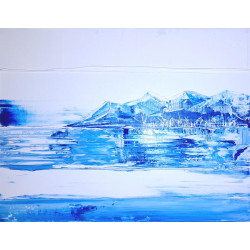 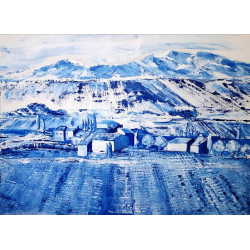