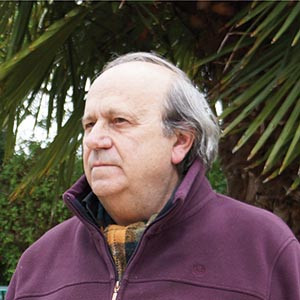 Jean-Claude Meilheureux became interested in drawing very young, long before he took up painting. He can boast of having been nourished by the great artists’ masterpieces that he has studied in museums from the rustic themes of Jean-François Millet to the abrupt realism of Gustave Courbet, via the pre-impressionism of Turner. The result is an original work characterised by a very marked spirit of independence and a well-established style. It reveals a penchant for landscape art as well as the portrait genre, wherein he enjoys going beyond mere features to reproduce his subjects’ psychology.

Following the example of Camille Corot and the Barbizon school of painters, Jean-Claude Meilheureux captures the delicateness of bucolic countrysides and woods with great precision in paintings that appear to be distant reminiscences of the 17th century Dutch masters. Without any preliminary sketching, he paints the evanescence of elements with flowing brushstrokes, a convincing palette and studied effects of light and shadow. The nuances that he employs are subtle, and the atmospheric treatment perfect. Yet what is particularly striking is his capacity to extract nature’s quintessential beauty and the emotions that it inspires. Whether painting on site or from a photo, he assimilates the simplest of pastoral scenes and captures them intuitively, then performs nothing short of a transformation of his visions, conveying them in idealised, almost lyrical landscapes. This poetic abundance is intensified when canvases come ablaze with effects of sunlight.

In his most recent creations, Jean-Claude Meilheureux’ inspiration seems to soar as he reinvents landscapes that have been buried deep in his memory. These recollections are juxtaposed and skilfully recomposed in order to convey dreamy visions of mists and light effects worthy of William Turner. 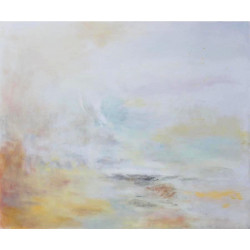 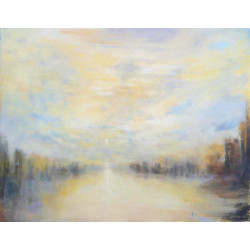 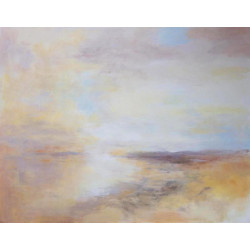 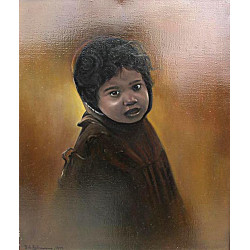 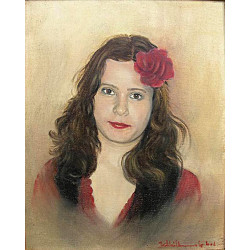 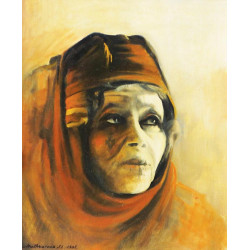 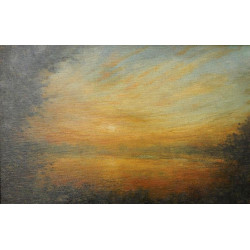 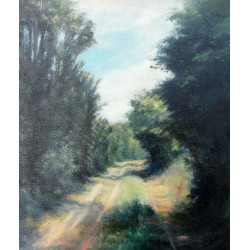 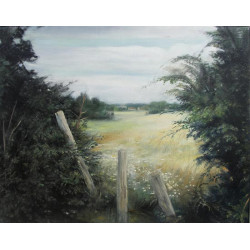 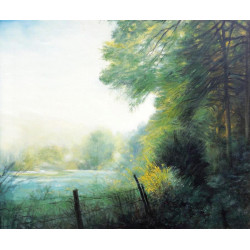 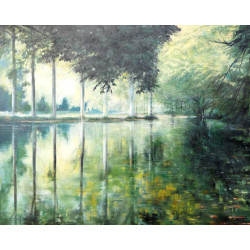 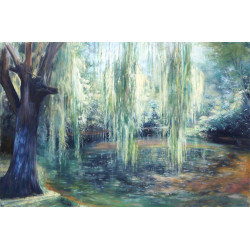