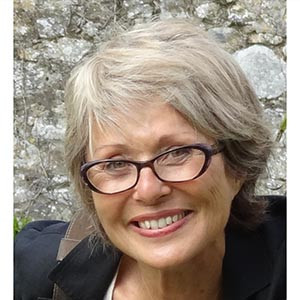 From her previous experiences in the field of art and culture, Michèle Trédé has, since her return to Normandy, retained those that directly concern the practice of creativity. In fact, it was by way of problems related to creativity (her own and that of others) and by way of an “inner necessity” to produce images and objects that she reached her current approach to sculpting.

Having worked with wood, stone, terracotta and bronze since 2009, her focus has particularly been brought to the all-important body. It can be said without exaggerating that the theme chose her.

First she examined traditional and contemporary representations of the body, of both high and poor quality, and at the same time the three-dimensional images that she could sculpt from them. She therefore began tackling the (fundamental) question of the body not only through its design, postures and gestures, but more importantly through its choreographies. There were the ordinary, common choreographies, such as those that result from walking, jumping, going forwards, backwards, turning around, standing as opposed to resting, in short, moving around. Yet there are also those movements of dance represented by current choreographies: Michèle Trédé cites Pina Bausch and a number of other creators as her inspirations.

The question of movement is not new, of course. Michèle Trédé herself responds, with notable modesty, by developing her vision of nature every day. Just as Nature is in bodies and beings, so the human creative impulse is “natural”.

And so she brings characters to life and light from stone or gnarled wood that has been harvested in a Mediterranean setting. As the figures transform and engender, it is not really clear where the bodies begin or end; they are the sap of the wood and human figure combined. And it is also worth noting the delicate scale of her pieces, which is reduced, necessitating precision and synthesis in the artistic effects.

As she knows and states: the body is a cultural and social construction, but also the home of feelings and emotions. The body is where personal and collective history, the biographical and social, converge.

In this context, Michèle Trédé’s sculptures are most eloquent: the body is a loom for the world’s fabric; it is treated in her hands with lucidity and a rare benevolence. 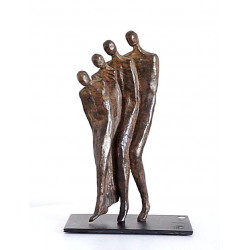 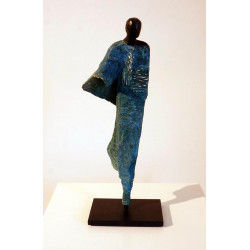 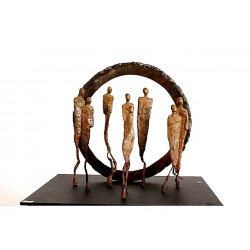 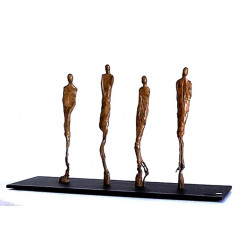 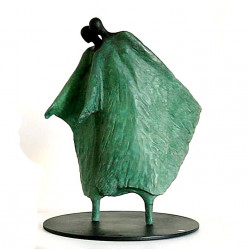 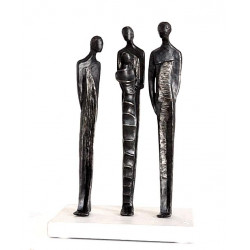 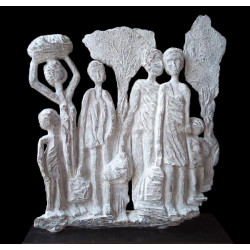 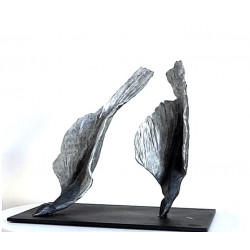 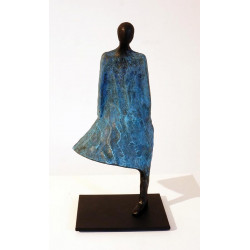 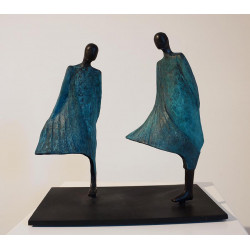 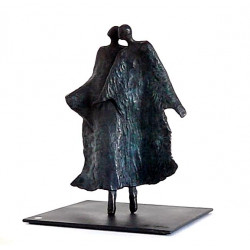