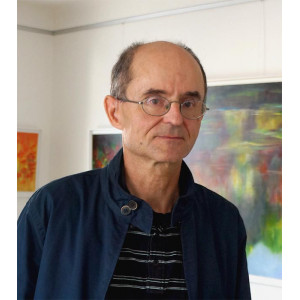 Self-taught painter and drawer Philippe Michel from Caen (Normandy) developed a passion for drawing at a very early age, imitating his father who was an amateur painter. This relentless drawer can boast to have produced a significant collection of graphite drawings, which include a particularly noteworthy and sensual series of female nudes from live models. Fascinated by colour, it is only natural that he subsequently turned to oils and acrylics, techniques that he has practised regularly since 2012. A recent solo exhibition held in Bayeux retraces the career of this atypical artist.

In his figurative art, Philippe Michel meticulously transposes his subjects with audacity and sensitivity. No school or pictorial movement has inspired him. A shrewd observer, he studies his subjects carefully. His art then consists in deliberately choosing to abolish strict reality to give free reign to his imagination, which revisits reality in order to transcend it. This is because the world painted by Philippe Michel is a very tangible one where nothing is invented, from the views of Caen and its equestrian parades to the plant collections, balcony vistas, and gardens full of insects and birds. Philippe Michel handles the paintbrush with as much ease and precision as the graphite pencil. His compositions are lively, whatever the point of view adopted. His brushstroke is brisk and confident, and his style remarkable for its expressive power. Filled with a soft light, his paintings come to life thanks to his judicious choice of palette, which combines harmonious and diverse shades.

Philippe Michel’s work is engaging for both the sincerity of the author’s fertile creation and also his desire for renewal in order to portray its poetic reality. 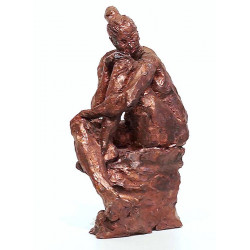 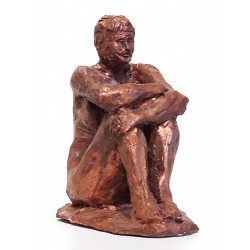 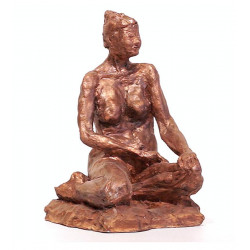 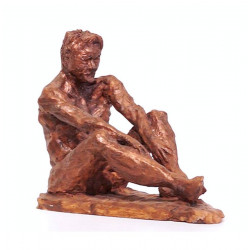 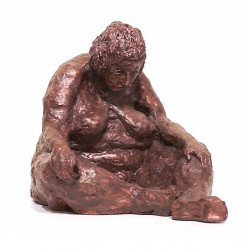 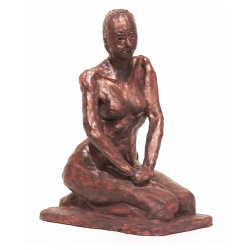 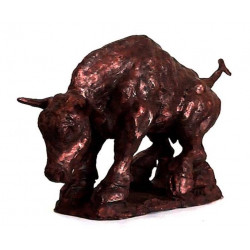 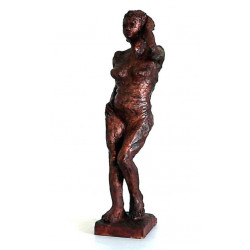 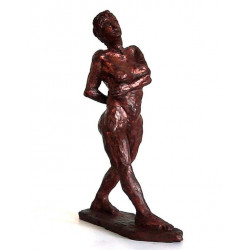 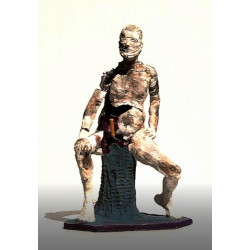